Indian Pharmaceutical Industry and its Contribution 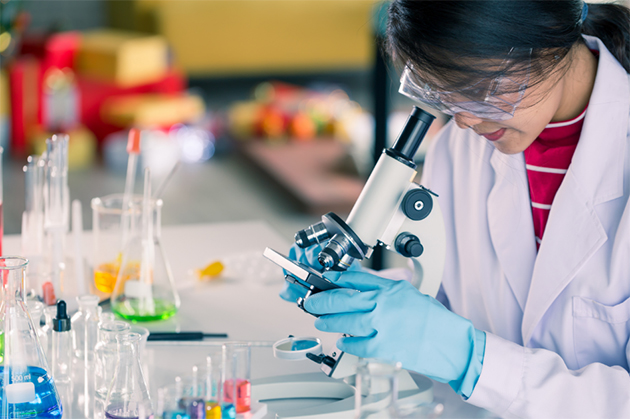 The Indian pharmaceutical industry has achieved tremendous growth over the years and has made a massive impact on the global market. 2020-21 has been a challenging year, but the industry rose up to the occasion and  demonstrated great resilience. Since the outset of pandemic, the industry focused on  ensuring continuous supply of medicines  in the country and abroad , at a time when manufacturing operations faced severe challenges as a result of the lockdown imposed across the nation in COVID 1.0. It  emerged as reliable partner to the world through its dedicated efforts in 2020 ensuring that essential medicines were supplied to all the partner countries, quick turnaround time in manufacturing repurposed drugs – Remdesivir, Favipiravir and hydroxychloroquine, commitment to manufacturing COVID-19 vaccines, and its R&D investments in the screening, treatment, and prevention of COVID-19 through the launch of indigenous testing kits, treatments, and vaccines. The momentum gained during these trying times last year have sent positive signals across the world with regards to Indian pharma industry’s commitment, resilience, adaptability, and its untapped potential.

While the COVID-19 pandemic has provided  impetus to the Indian pharmaceutical industry on some fronts, the industry’s global presence has been growing at a steady rate over the past few years.  Indian pharma accounts for 60 percent of global vaccine production and contributes to 40 to 70 percent of the World Health Organisation (WHO) demand for Tetanus and Pertussis (DPT), Diphtheria and Bacillus Calmette–Guerin vaccines. India’s per person disease burden measured as Disability Adjusted Life Years (DALYs) dropped by 36 percent between 1990 and 2016 and during the same period drug penetration increased by 50 percent in the country. The lowering of disease burden is attributed to the increased accessibility to affordable drugs. India also meets 90 percent of the WHO demand for the measles vaccine. Furthermore, as a result of strong collaboration between vaccine manufacturers, the government, and healthcare providers, India has now been declared Polio-free.

The journey of the industry to this critical point has been a long one beginning in 1970 with the introduction of the Indian Patents Act 1970 and Drug Policy  1978. A new generation of scientists and entrepreneurs in the country leveraged the opportunities provided by these new regulations in order to set into motion what today is one of the world’s largest pharmaceutical industries. Prior to 1970, India relied mostly on imports for many drugs consumed in the country. In the 1950s, foreign companies held the patent for nearly 99 percent of all pharmaceutical products under patent in India. India had some of the highest drug prices in the world. The 1960s saw a push towards self-reliance with the government setting up five state-owned pharmaceutical companies in order to meet domestic demand. These in turn led to the reforms seen in the 70s, which allowed Indian companies to grow into international markets in the 1980s. This period saw a large growth in the number of pharmaceutical companies from 2,000 in 1970 to 24,000 in 1995. 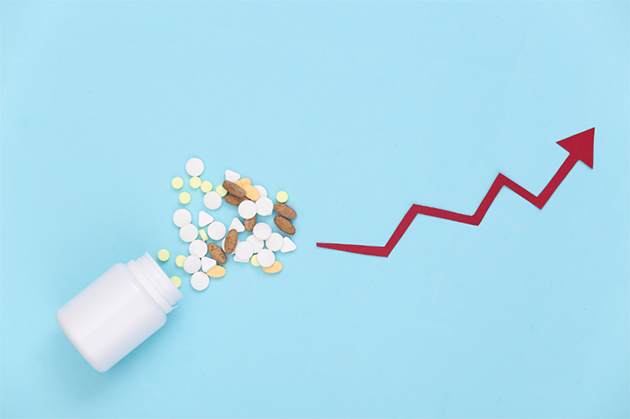 Year 2005 saw the emergence of a new era in Indian pharma with the introduction of the 2005 Patents (Amendment) Act which introduced product patents in the country. This move encouraged foreign pharmaceutical companies to venture in India, thus promoting healthy competition in the market. This also encouraged Indian pharmaceutical companies to invest in innovation and R&D with some companies developing their own new molecules, while others entered into R&D joint ventures with foreign pharma companies.

Today the Indian pharmaceutical industry is truly global in its nature with Indian companies responsible for approximately 40 percent of all generics consumed in the United States and 25 percent of all medicines dispensed in the United Kingdom are manufactured in India. India supplies two-third of antiretroviral drugs globally, contributing to the international fight against AIDS. Indian pharma’s affordable generic alternative led to an 18-fold increase in the number of AIDS patients being treated between 2003 and 2009. North America buys 34 percent of India’s total pharmaceutical exports, which is the country’s largest export market followed by Africa at 19 percent.

The Indian pharmaceutical industry is on the path to steady growth, certain factors and incentives will enable it to achieve its ambitious target of reaching USD 130 billion by 2030. These factors include increased investments in R&D which can be boosted through incentivization by the introduction of tax incentives as well as adoption of more flexible regulatory norms around clinical trials. The introduction of the new PLI scheme aimed at boosting the domestic Active Pharmaceutical Ingredients (API) industry is a positive move towards this long-term goal. Identification of new export markets or assessing ways to make greater inroads into existing export markets are strategies that will be adopted by all companies. COVID-19 has forced countries to re-think global drug supply chain models and there is an increased focus on diversification of supply chains. Indian pharmaceutical industry is in a favorable position to capitalize on this opportunity due to its affordable, quality manufacturing and because of the dependability it has shown during the pandemic.

Get alerts for latest posts